It is believed that the Kathmandu Valley was a big lake with a lot of snakes, until the god Manjusri with his magical sword cut to form a gorge at a place called Kashapaal also known as Chobhar to drain away water to establish a habitable land.

Now, Kathmandu is the hustling and bustling capital and the most developed and populated city of Nepal. It has at least 130 important monuments, including several pilgrimage sites for Hindus and Buddhists which come under the World Heritage Sites.

At one of the top places in the valley, there is a place called Nagarkot, which is famous for hiking among the tourists. The view of the mountains from there, including that of Everest, is spectacular.
Kathmandu Valley comprises of three districts: Kathmandu, Lalitpur, and Bhaktapur with historical monuments that will attract tourists.

Tiji Festival tour is organized each year by TMG Adventure. Tiji Festival is a colorful festival that is celebrated by... 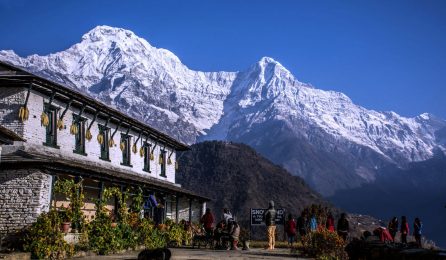 During the early ’80s, the trekking trail of the Dolpo Circuit caught an immediate attraction of the globetrotter. The unlimited...
Discover
Popular
Popular 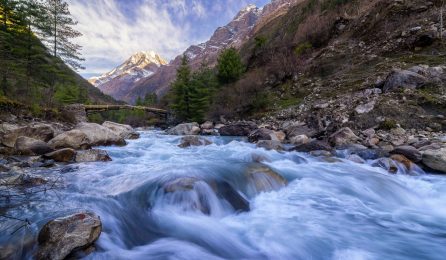 Why don’t you jet off to Nar Phu Valley Trek, a very new trek of Nepal, open in 2002? In...
Discover
New Trip
New Trip

When it comes to seeing a diverse culture in a remote place of the Himalayan Region, the Indigenous People Trail... 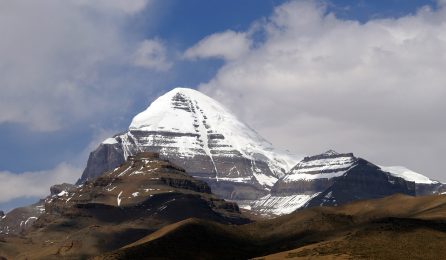 Mount Kailash is considered holy by Hindus, Buddhists and Jains. In ancient texts, it is referred to as the center...
Discover
1 2 Next »