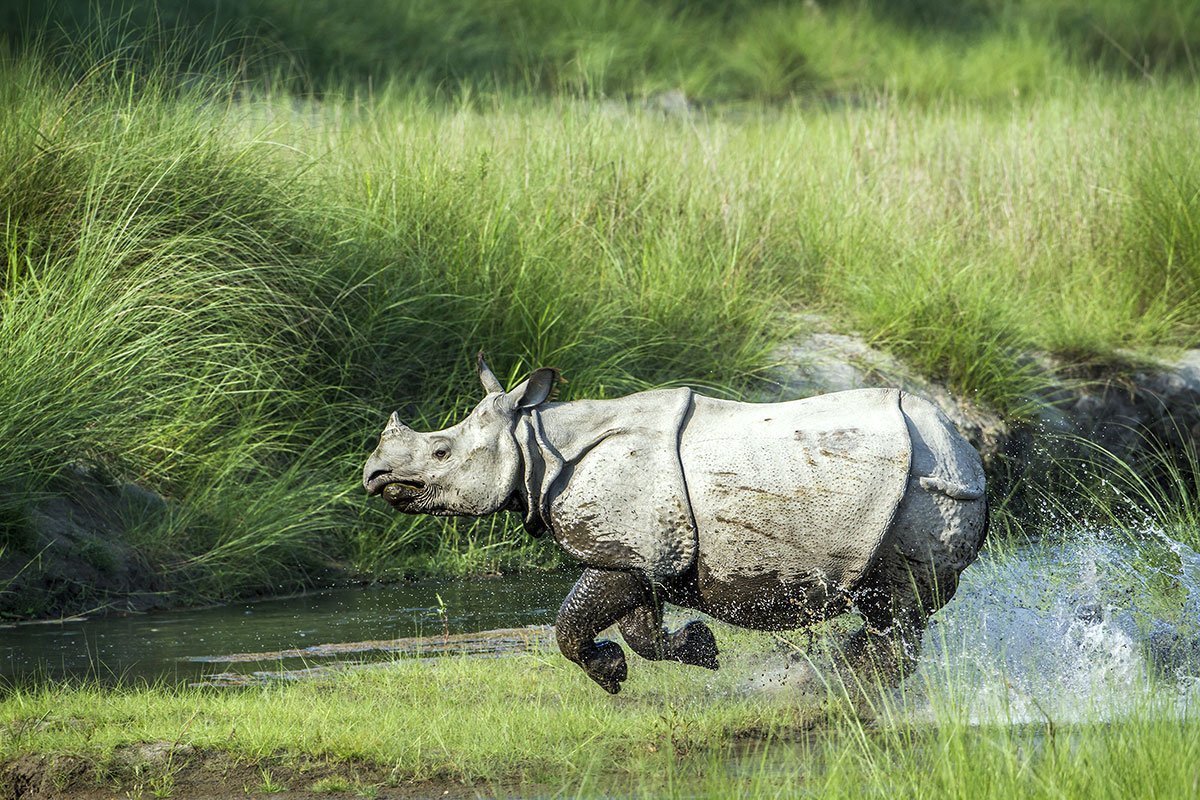 You know human beings, and which country they are from. During wildlife tour, you will know how animals live in a group; you will also see the Royal Bengal Tiger roaming alone in the middle of trees or hiding in a bush. Although animals have their own life, one thing that matches human life is they also have daily activities. Their feelings are also similar to those of human beings, packed with emotion. You will also see one-horned rhino with its baby grazing in a field, a beautiful bird peacock dancing, and a monkey suckling its baby. The chirping sound of birds will attract you, and so will the mother bird feeding her baby.

Now, do you want to know how some animals live in a forest? Their life is different, and this might interest you. You will be in the middle of the forest in one of the plain regions of Nepal.

Whether wildlife tour or Jungle Safari, both mean the same thing in Nepal. Elephant riding is a part of jungle safari, and through it, you will not only see the Royal Bengal Tiger but also everything that lies above your head, such as different species of birds. What you see is the part of the Ecosystem, and this is fascinating. 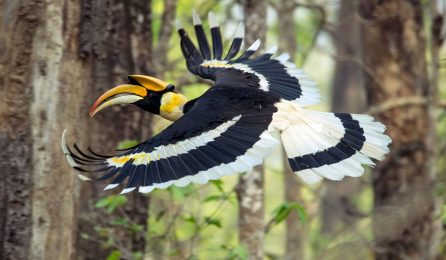 “The Koshi Tappu is an island, located in the low land of eastern Nepal, declared by Ramsar Site as a...
Discover
Popular
Popular 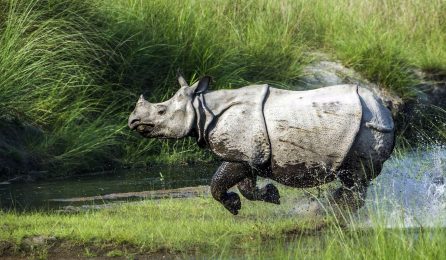 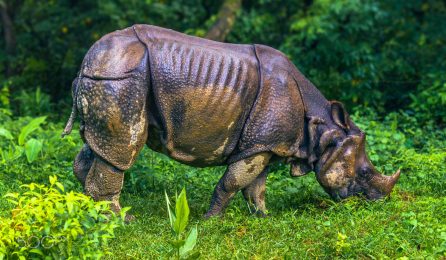 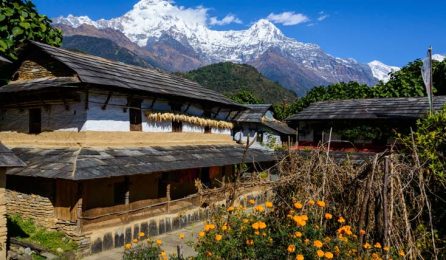